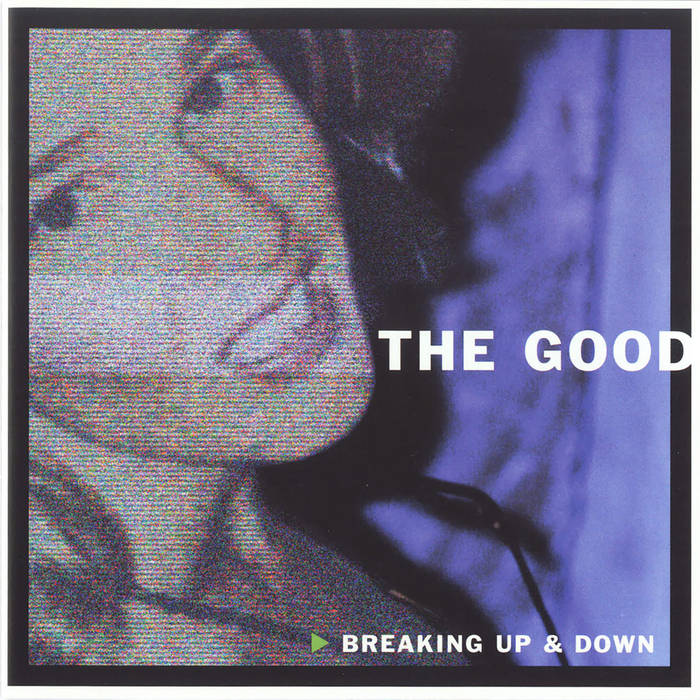 "The band first came to my attention in the early 1990's... but time has proven them to be much improved. Greatly, as a matter of fact. The new disc is titled "Breaking Up & Down" and it has some songs on it that are masterful. I mean absolutely." —Richard Milne, WXRT Radio, Chicago, April, 2000

"Boy meets girl happens to everybody. Boy and girl fall madly in love is a possibility. Boy and girl encounter no obstacles on their way to eternal happiness. Right. Being cheated on, getting played for fools, going unnoticed by the object of our affection. The relationship game is tough, confusing and frustrating - anything but everlasting love and dreams come true. But it's certainly no reason to give up. Chicago rock band The Good knows this. And with their new album, Breaking Up and Down, they have created a wickedly clever soundtrack for the more embarrassing moments of dating, romance and commitment." —Buzz Magazine, Champaign, IL, May 2000

"Stalwart local band The Good, now a four-piece with singer/songwriter/guitarists Devin Arkin and Tony Rogers, Dave Rothkopf on bass, and John Goodman on drums, prove their mettle with their third and best release, Breaking Up & Down. Too smart for its own good, this band continues to drum out clever pop-rock songs, inject humor, ingenuity, and brain power into a genre that sorely needs it." —Gwen Ihnat, Illinois Entertainer, August 2000