Harry and the Mushroom 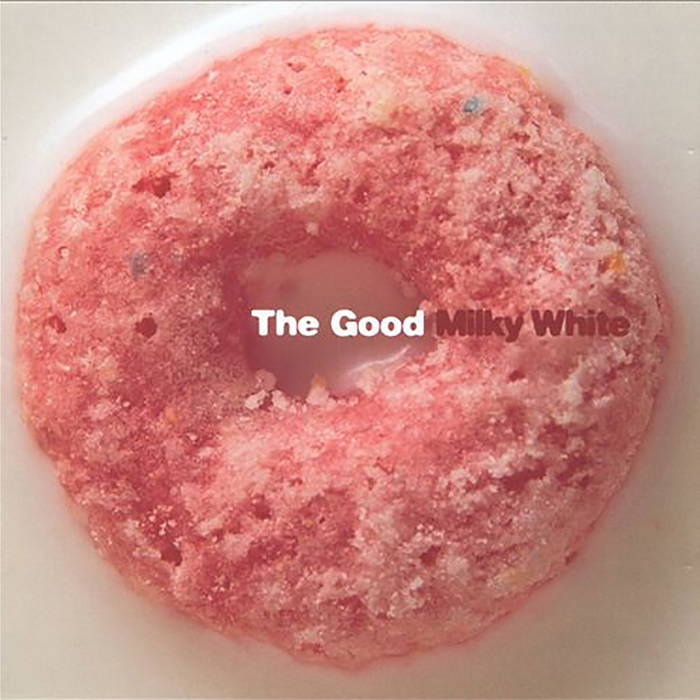 How'd you do it Harry?
Did you think it wouldn't be half as scary?
Or were you even scared of the dead canaries?
Better them than us or Jerries.
Harry, you gave 'em hell.

Your hero, Andrew Jackson,
Gave the Injuns what for.
Men of action do what they have to do.
But there were factions
Who thought your knife was too long.
No satisfaction 'til you saw it make the cut.
We Anglo-Saxons had to show those Nips a big reaction.
'Twas the eve of the atom. Who needs the Russians' help?

Were you a hero, Harry?
We needed a Hiroshima, but how 'bout Nagasaki?
Were you just being cocky for the commies?
Or did you just lose control?

You finished what they started
At Pearl Harbor and those deadly Bataan marches.
Far too many American boys departed.
Your warning disregarded --
Potsdam 'em all to hell.

Were you a hero, Harry?
If you were at ground zero, would you have kept on
Building little boys and fat men?
But then again, they've got the yen to be our friend
Until the end, and you control when that will be.

Pretty as a picture, stronger than a mixture
Of a ton of TNT and a bullet
Louder than rock & roll but a whole lot of kids never knew it.
Bright as the sun, and when it's done you've got a really killer tan.
Do what you can under the circumstances:
Turn back into the fire.
Suffer a nation's ire.

They heard the plane a flying,
Didn't know the dying would happen to so many.
They couldn't recall when something so small
Packed such a punch.
The doctors are dead, there's no more bread
That won't kill you if you eat it but you need it to live.
Halloween in July, a dangling eye.
Who are you? Who could do...?